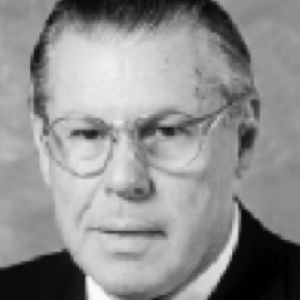 Mr. Enrique C. Falla served as a Senior Consultant of The Dow Chemical Company, a subsidiary of Dow Corning Corp., from 1997 to 2000 and previously served as its Executive Vice President from 1991 to 1997 and served as its Chief Financial Officer since 1987, where he joined in 1967.