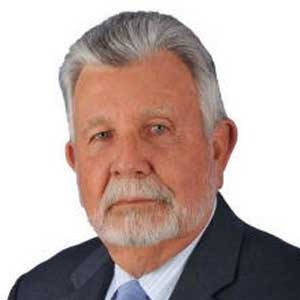 Mr. Garcia has worked in the Florida real estate industry since 1970.  He is a State Certified General Real Estate Appraiser and owned a real estate brokerage firm for over forty years.  Prior to being elected as Property Appraiser, he served as Special Magistrate with the Miami-Dade County Value Adjustment Board (VAB) for ten years.

Mr. Garcia is committed to ensuring fairness and equitable assessments for all property owners. As one of his top priorities, he continues to aggressively pursue and investigate Homestead Exemption Fraud.

Mr. Garcia was born in Havana, Cuba, where he attended the Havana Business University for two years. Mr. Garcia and his family have resided in Miami, Florida since 1962. He is a Veteran of the US Army, and a member of the American Legion Post. In his spare time, Mr. Garcia enjoys golf and fishing.

He and his wife Amalia have been married since 1959. They have been blessed with four daughters, thirteen grandchildren and three great-grandchildren.