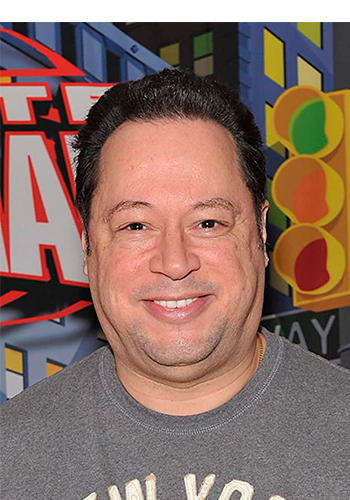 Joe Quesada was born on January 12, 1962 in New York City to Cuban parents.  He is an American comic book artist, writer, editor, and television producer. He became known in the 1990s for his work on various Valiant Comics books, such as Ninjak and Solar, Man of the Atom. He later worked on numerous books for DC Comics and Marvel Comics, such as Batman: Sword of Azrael and X-Factor, before forming his own company, Event Comics, where he published his creator-owned character, Ash.

Quesada grew up in the Jackson Heights neighborhood of Queens.

In 1998 he became an editor of Marvel Comics’ Marvel Knights line, before becoming editor-in-chief of the company in 2000. He was named Chief Creative Officer of Marvel Entertainment in 2010 and left his editor-in-chief role in January 2011.

Since October 2019, he is executive vice president and creative director for Marvel Entertainment.  He lives in New York City. 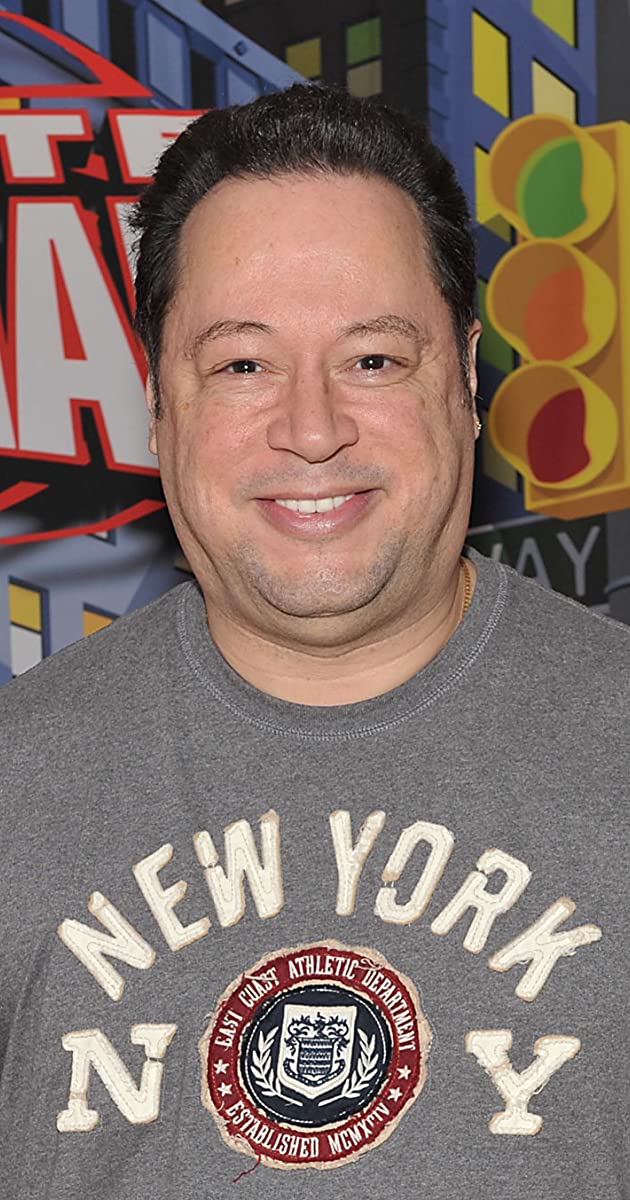