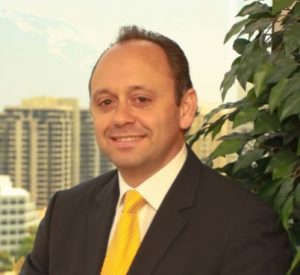 Marcell Felipe is an attorney and entrepreneur whose experience has included representing governments, heads of state, leading entrepreneurs and public companies.  He has led legal teams in negotiating significant international business transactions and disputes, including a controversial fight for control of Miami’s America Teve, the most watched TV station in Cuba, and the leading independent TV station in Miami.  As a result of the dispute, America Teve is now owned and controlled by a company which Mr. Felipe co-founded with industry leaders from Mexico, Spain and the US.

From 1999-2001, Mr. Felipe served as the youngest member of the board of directors of the Cuban American National Foundation (CANF).  In 2001, Mr. Felipe, and other CANF leaders, including some of its founders, left CANF to form the Cuban Liberty Council, an organization which he later served as its Executive Director.  Mr. Felipe, as other CLC leaders, is also a strong advocate of the work of The US-Cuba Democracy PAC, the largest, and most effective, single-issue foreign policy PAC in Washington, D.C. 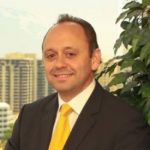