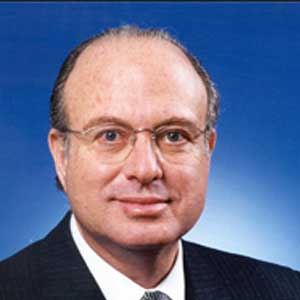 Paul L. Cejas was born in Cuba in 1943. He arrived in Miami, Florida in 1960, is chairman and chief executive officer of PLC Investments, Inc., a wholly owned company that manages portfolio investments, and investments in real estate, health care and venture capital projects. He served as Ambassador to Belgium under U.S. President Bill Clinton. Cejas was founder, chairman and chief executive officer of CareFlorida Health Systems, Inc., the country’s largest Hispanic-owned health care company, which merged with Foundation Health of California in 1994.

A graduate of the University of Miami, Cejas has been listed among the “100 most powerful people in southern Florida” by South Florida CEO magazine. He is a former member of the American Institute of Certified Public Accountants and the Florida Institute of Certified Public Accountants. He has been extensively involved in community and public service.

He serves on the University of Miami Board of Trustees, the Smithsonian Institution’s national board and the Latin American Advisory Board of the Tate Museum in London.

His previous public service includes being chairman of the Miami-Dade County School Board, a member of the Board of Regents of the Florida State University System, chairman of the Florida Partnership of the Americas, director of the Miami Art Museum of Dade County, and trustee of Florida International University, where the School of Architecture building is named in his honor. 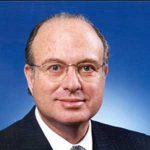