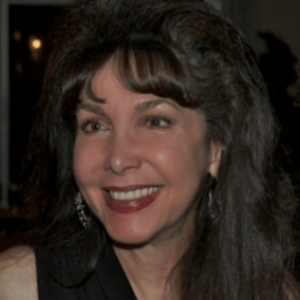 Anolan Ponce was born in Pinar del Rio, Cuba  and arrived to exile in Miami, Florida in the early 1960’s.

Ponce is the President and sole owner of Fam and Fam-West Warehouse Corporations, companies which specialize in leasing their own commercial real estate.  In 1999, she ventured into construction and developed a warehouse complex in Doral, a city within Miami-Dade County.  The move added 54,400 square feet to her companies’ holdings.

Prior to her successful real estate career, Anolan worked for more than 20 years at Eastern Airlines.  At the airline, she began as a stenographer and quickly moved up the ranks to become Senior Systems Engineer.  In this position, she designed, programmed and implemented flight control systems and in-flight catering services.

In addition, Anolan serves on the board of the US Cuba Democracy PAC, a special interest group that lobbies the US Congress with the goal of promoting an unconditional transition in Cuba to democracy, the rule of law and the free market.  As part of her work in the PAC, she is responsible for organizing a popular yearly concert titled “Musica y Risa para Cuba” in Miami, Florida.

Ponce also writes about American and Cuban politics for newspapers like Diario Las Americas and, currently, in El Nuevo Herald.