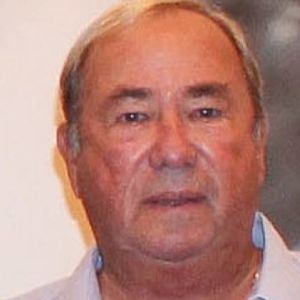 Guillermo Quirch II of  Quirch Foods which was founded in Miami in 1967 and is owned by the Quirch family. The company was founded by Guillermo Quirch Sr., and his two sons, Eduardo and Guillermo II. It originally was called E&G Trading and was reincorporated as Quirch Foods Co. in 1997. Guillermo Quirch Sr. managed a meatpacking and distribution company in Havana. As a result of the 1959 Cuban revolution, the family moved first to Puerto Rico, where they established a meat distribution company, Oriente Comercial, and then to Miami, where E&G Trading was started.  The modern company’s owners are Guillermo Quirch II and his three sons, Guillermo III, Ignacio and Mauricio. In 2014, Hispanic Business Magazine ranked us in the top 10 Hispanic businesses in the U.S., by measure of revenue. We are also ranked as one of the largest among the top 50 exporters in the U.S.