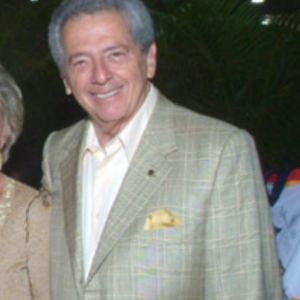 Rafael Kravec is founder and CEO of French Fragrances, a publicly traded company. In 1960, he came penniless to Miami when the wholesaler he worked for in Havana was taken over by the government.

In 1981, Kravec began to manage the company French Fragrances, Inc. In 1992 the perfume division was successful enough to function on its own as a privately held enterprise, and thus French Fragrances was formed to continue developing and manufacturing perfumes, colognes, and other scented cosmetic products. After its formation, Kravec became the company’s first president and chief executive officer.