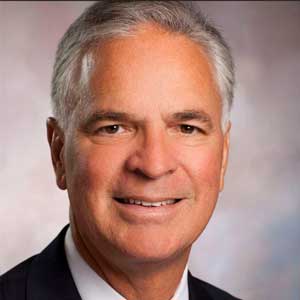 Ralph Alvarez is a Cuban-American businessman and the former President and Chief Operations Officer of McDonald’s Corporation.

He was born in Havana, Cuba in 1955. Alvarez arrived in the United States in 1960. He earned a Bachelor in Business Administration degree in 1976 from the University of Miami, Miami, FL.

As of December 2012, Alvarez sits on the board of directors for Dunkin’ Donuts.