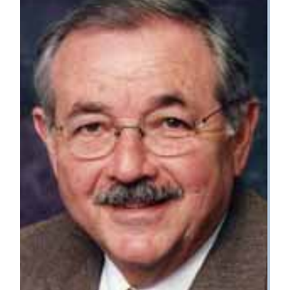 Salomon Terner, known as “Moni” founded, a global chain, Bijoux Terner, of fashion related stores with over 700 locations and headquartered in Miami. Terner had left his native Cuba in 1960 after the government seized control of his family’s business. In Cuba, Terner had been the president of the National Association for Handbag Manufacturers and, shortly after arriving in the United States, he launched a handbag manufacturing business of his own operating out of the basement of a local department store. Terner soon found success designing handbags for airline flight attendants. By 1965, his young business was supplying handbags to more than 90 percent of airline carriers and two of his handbags are on permanent display at the Smithsonian National Air and Space Museum.
In 1974, Salomon Terner found Bijoux Terner. Originally established strictly as a jeweler, the company soon began distributing custom designed jewelry at wholesale prices out of malls and merchandise marts. Before long, Bijoux Terner’s aim expanded to include other fashion accessories as well. Salomon Terner’s daughter, Rosa, decided to follow in her father’s footsteps and joined the company. With the two of them at the helm, Bijoux Terner experienced steady growth over the next twenty years.

In 1997, Salomon and Rosa Terner decided to try selling all of the jewelry and accessories at an underperforming kiosk in Miami International Airport at $10. The location sold the merchandise five times faster than usual and, in just a few hours, had sold out. Realizing that the simple price point was perfect for travel customers who were in a hurry, the company began targeting the travel retail industry with a simple price point strategy. Bijoux Terner boutiques were opened in airports, on cruise ships, and eventually in casinos all around the world.

In less than a decade, the company grew to over 400 locations in more than 25 countries around the world. Terner decided to sell the company and, in 2006, the Bahrain-based private equity firm Arcapita acquired Bijoux Terner for $90 million. 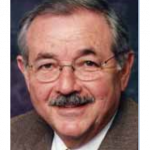