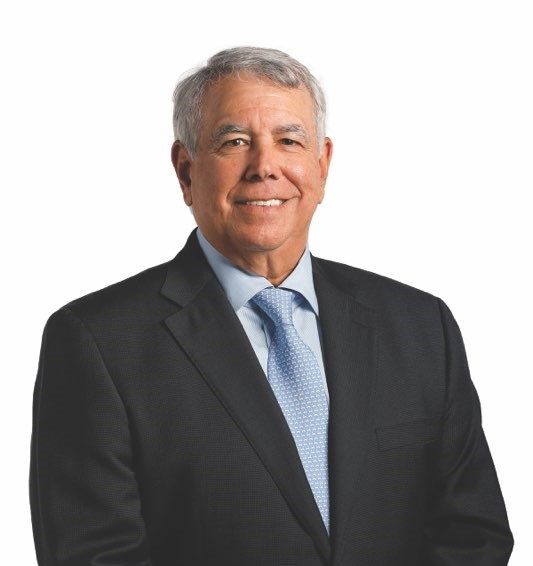 Eduardo M. Sardiña was born in Havana, Cuba.  He arrived in the United States in October 1960.

Eduardo was President and CEO of Bacardi USA before retiring in 2006 following a 33-year career with Bacardi where he also served as President of the Bacardi Limited North America Region, as a member of the Executive Committee, as well as a member of the Board of Directors of Bacardi Limited. He is a graduate of St. Benedict’s College where he received his bachelor’s degree and from the American Institute of Foreign Trade where he received his master’s degree in International Management.