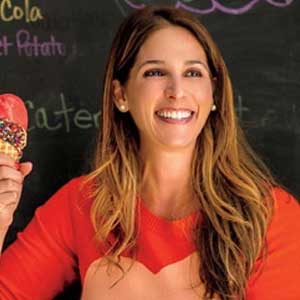 Suzy Batlle was born into a Cuban family in 1968 in Coral Gables, Florida.  For 20 years she excelled as a banker until the industry plummeted in 2008.  At that moment, she decided to take on another venture.  She opened Azucar Ice Company in (confirm year) in Miami’s Little Havana neighborhood.

Azucar quickly became a South Florida staple for tourists and locals alike, serving ice creams reminiscent of Cuban, Cuban-American and Hispanic cultures. Some flavors include Cafe con Leche, Flan and Sweet Plantains and names include Abuela Maria, Willy Cherrino and El Mani Loco.  Batlle has since opened a warehouse for the expanding business and a second location in Marlins Park.

Batlle’s success with Azucar has helped revitalize the Little Havana area. She also serves as a board member with Viernes Culturales, a monthly cultural festival held in the area, and a member of Miami Dade College’s advisory board and of the Merchants Alliance.

The successful entrepreneur has crafted a unique Cuban-American experience and feel in Azucar Ice Cream Company, including shirts with Cuban phrases and slang, music and artwork featuring Celia Cruz. 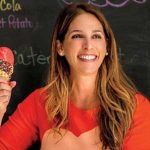