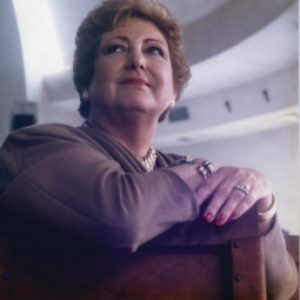 Teresa A. Zubizarreta was the founder and CEO of Zubi Advertising, one of the nation’s largest Hispanic-owned advertising agencies.

She was born in Camaguey, Cuba in 1937. Zubizarreta and her family fled the country in 1960 and relocated to Miami.

Zubizarreta’ s achievements are of particular distinction, due to  her humble beginnings as a Cuban-American woman with no college degree in a largely male driven, corporate America. But over three decades ago, in a rented office in Miami with one phone and a borrowed typewriter, Zubizarreta opened the doors to Zubi Advertising.

She led the agency to soaring levels of success; today boasting over 100 employees, billings in excess of $195 million, countless awards for superior creative work and a remarkable list of Blue Chip clients including American Airlines, Ford Motor Company, Lincoln Mercury, Winn-Dixie, Washington Mutual and SC Johnson to name a few.

Along the way, her vision helped forge a deeper interest and understanding of the Hispanic market, a movement that eventually revolutionized the way corporate America advertised to the rapidly growing consumer base.

She was the first Hispanic woman to be elected to the Board of Governors and Committee Chair of the United Way of America, and also served on the board of directors for the Orange Bowl Committee, Beacon Council and Miami Children’s Hospital. She was a co-founder and former chairperson of FACE, Facts About Cuban Exiles. 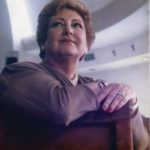