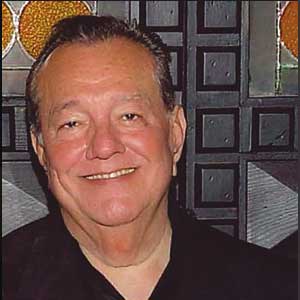 Felipe A. Valls, Sr. came to Riverside Military Academy for a superior education in 1947 and graduated in 1950. He then returned to Cuba where he owned two large gas stations, a restaurant, the Lido Supperclub and an auto parts distribution operation. He also opened a large plant that manufactured paper bags for the cement industry. Mr. Valls represented different American companies such as the Brockway Bottle Co., which supplied bottles to different liquor companies in Cuba. In addition, he had a restaurant equipment company and he imported espresso coffee machines from Italy and Spain.

In 1960, Felipe Valls returned to America and found a job with a company that sold restaurant equipment and then opened International Equipment Company, which sold restaurant equipment such as refrigeration, coffee machines and air conditioners to restaurants. He then decided to open outdoor Cuban coffee stans. And opened Versailles Restaurant in 1971 that has become an icon in Little Havana. At present the Valls family businesses include Versailles, multiple locations of La Carreta Restaurant chain, Casa Juancho, commercial real estate ventures and various businesses at the Miami International Airport, where you can find la Carreta Restaurant, Café Versailles, Café Carretas and a host of other restaurants and food concepts.