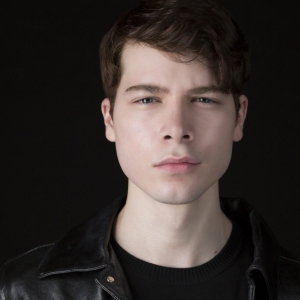 Giovanni Damien Niubo was born and raised in Miami, Florida in 2004 to a Cuban mother and American father. He is an actor and singer best known for his role in the show Lincoln Rd. 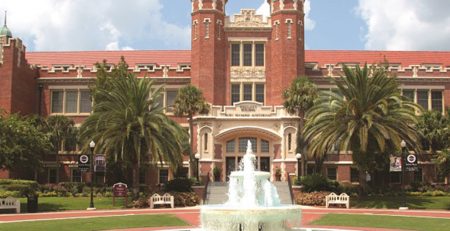