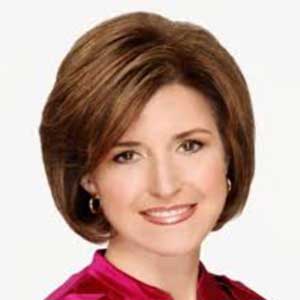 Alina Mayo Azze has anchored Noticias 23, Univision’s local Miami news broadcast, since 1991.  She is one of South Florida’s most well-known and respected journalists.

Ms. Mayo Azze is a graduate from the University of Miami.  She began her career as a reporter in Channel 23 in 1981.  She then joined Telemundo, Channel 51 as an anchor in 1988, and returned to Univision in 1991 as anchor.

During her career, she has interviewed world leaders such as President Barack Obama and has covered stories such as the 9/11 terrorist attacks and the death of Princess Diana.