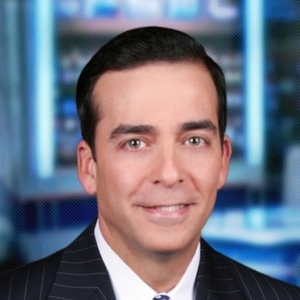 Mr. Hernandez began his career in Chicago as a radio anchor for Radio Latina AM and later for Radio Ambiente FM. He moved to Miami in 1984, where he worked at Union Radio and SuperQ FM, a branch of WQBA

In 1987, he joined Univision as co-anchor of “5 y 30 en Punto” on Univision 23 and later as co-anchor of Univision’s “Noticias y Mas” and “Al Mediodia.” For over 20 years, Mr. Hernandez anchored Telemundo 51’s news broadcast in Miami before returning to Univision in 2015.