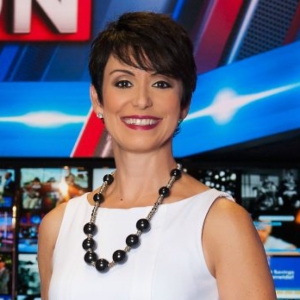 First working in a small news station in Hialeah, Belkys decided to pursue her journalism career in Connecticut, but returned to Miami to work in the WSVN team as a reporter in 1994.  For several years she hosted the entertainment program Deco Drive and then became co-anchor of South Florida’s Channel 7 evening news broadcasts.

Nerey is characterized by reliable and serious reporting, mixed in with her unique style of humor and energy.  In 2017, SouthFlorida.com ranked her as the Best TV Personality in South Florida as part of the Best of South Florida feature.