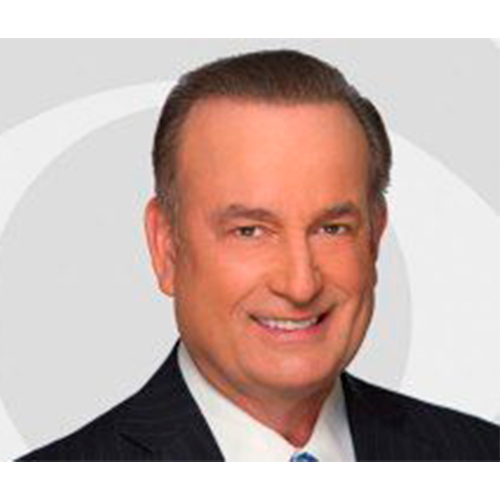 Eliott’s career has spanned four decades and includes coverage of major news events in the United States, Europe and Latin America. He is the recipient of two Emmy Awards and four Edward R. Murrow Awards for excellence in journalism. Eliott has been named Best News Anchor by Miami New Times, and one of South Florida’s Sharp Dressed Men by Ocean Drive Magazine.

One of Eliott’s greatest honors is a Silver Circle Award from the National Academy of Television Arts and Sciences for 25 years of outstanding South Florida broadcasting.

Eliott joined CBS4 in 1999. He previously worked as a reporter and anchor at WTVJ (Miami), WPLG (Miami) and WPVI (Philadelphia). Before his career in television, Eliott worked as a newspaper reporter for The Miami Herald and The Miami News.

Eliott has traveled to Cuba on numerous assignments, including coverage of Fidel Castro’s death in 2016. He has reported from the Vatican on the Pope’s health, and from Death Row for the execution of a convicted killer. Other important stories include the invasion of Panama, the Mexico City earthquake, Hurricane Andrew, political conventions and elections in Venezuela and Nicaragua.

In 2014, Eliott served as moderator for the infamous “Fangate” debate between Florida gubernatorial candidates Rick Scott and Charlie Crist. Eliott kept his composure as the candidates disagreed on live television over the use of a portable fan on stage.

A graduate of the University of Miami, Eliott is a member of the Iron Arrow Honor Society. 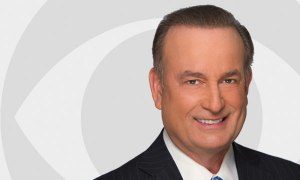