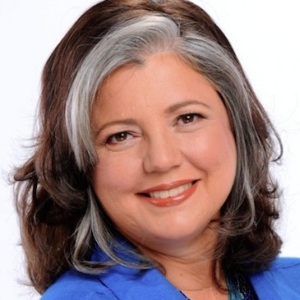 Author and journalist Mirta Ojito was born in Havana, Cuba in 1964.  Her family fled the Castro dictatorship in 1980 on the Mariel Boatlift, arriving in Key West and later settling in Miami.  Ojito attended Miami Dade College and Florida Atlantic University, graduating in 1986.

She worked at The Miami Herald for a total of 9 years, beginning in 1987.  During this time she alternated writing for the English version (The Herald) and the Spanish-language El Nuevo Herald, becoming known for stories about the human rights situation in Cuba, as well as Hispanic immigration in the US.

In 2002, Mirta left the paper and wrote her first book, Finding Manana: A Memoir of a Cuban Exodus. The non-fiction work chronicles her journey to the US as a teenager aboard the Mariel.  She also authored another book, Hunting Season: Immigration and Murder in an All-American Town. In 2006, Ojito began teaching at Columbia University Graduate School of Journalism.

In 2014, she joined NBC News as the director of Standards for Telemundo.