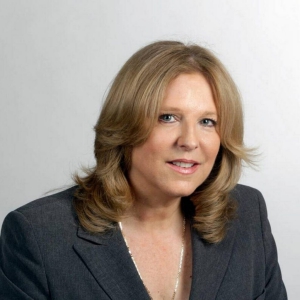 Myriam Marquez is the Executive Editor of El Miami Herald, one of the most read Spanish newspapers in the United States.

Born in Havana, Ms. Marquez arrived in the United States in 1959 with her family. She grew up in Miami and earned a degree in journalism from the University of Maryland in 1983.

Following graduation from the University of Maryland, Marquez covered Washington, D.C., and Maryland for United Press International for four years, serving as its bureau chief in Annapolis. She moved to Orlando in 1987 to write editorials for the Sentinel.

During her tenure at the Herald, she led several award-winning projects, including coverage of suspected torture in the Krome detention center, local politics, higher education and the changing profile of the Cuban exile community. In 2009 she won the Green Eyeshade Award from the Society of Professional Journalists for her columns. Marquez was recognized in 2009 by the South Florida Latin Chamber of Commerce and has been included in the list of the 100 Most Influential Hispanics in the nation by Hispanicbusiness.com.

In 2013, she became the executive editor of El Nuevo Herald, where she is in charge of caring for a diverse segment of Hispanic readers in South Florida and the United States, the Caribbean, Latin America and Europe.