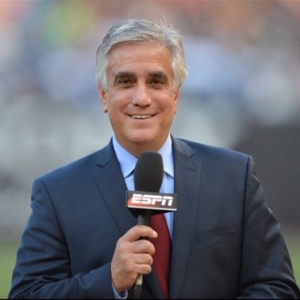 Pedro Gomez was born in 1962 in Miami, Florida to Cuban parents. He attended Coral Park High School. After, he went to Miami-Dade Commuty College and the University of Miami.

He covered high schools and general assignment sports in Miami, San Diego and the San Francisco Bay Area. In 1992, he became a full-time baseball beat writer in 1992, covering the Oakland Athletics for the San Jose Mercury News and Sacramento Bee from 1990 to 1997.

He is now a Phoenix-based reporter for ESPN’s SportsCenter show. He has covered 15 World Series, and more than 10 All-Star Games and is a voting member for the Baseball Hall of Fame.