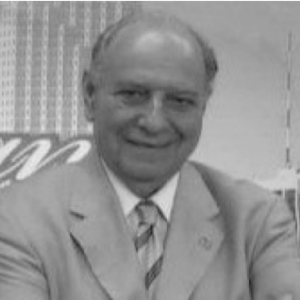 Tomás García Fusté, born in Cuba, was exiled in the U.S. in 1960. A radio and television broadcaster he has covered events of political and social impact and interviewed a long list of leaders such as Ronald Reagan, George H. W. Bush, Bill Clinton, Margaret Thatcher, Oscar Arias, Alberto Fujimori and José María Aznar among others. Fusté’s long career includes numerous radio commercials and voiceover work, as well as shows on Radio Swan, La Fabulosa Radio, WQBA, and radio stations in New York City. In July 2017 he started a new program Tardes con Fusté with his also journalist and writer wife Yurina.