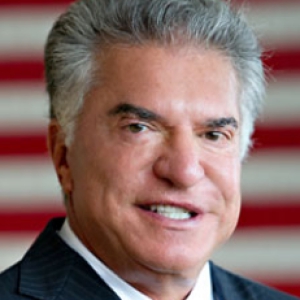 Alberto “Al” R. Cardenas was born in Cuba in 1948. His family left Cuba and arrived to Florida. He graduated from St. Thomas Aquinas High School in Fort Lauderdale, Florida, and received his associate’s degree from Miami Dade Community College, a bachelor’s degree from Florida Atlantic University, and his Juris Doctor from Seton Hall University.

Cardenas is a partner in the law firm of Squire Patton Boggs, in the Advocacy Group at Cardenas Partners and a member of the Board of Trustees of Florida A&M University.

Cardenas participated in the transition of the United States Department of Commerce at the beginning of the Ronald Reagan administration. He was appointed to the first U.S. ambassador to St. Kitts and Nevis in 1983.

Cardenas was a senior adviser and fundraiser for the 2016 Jeb Bush presidential campaign.