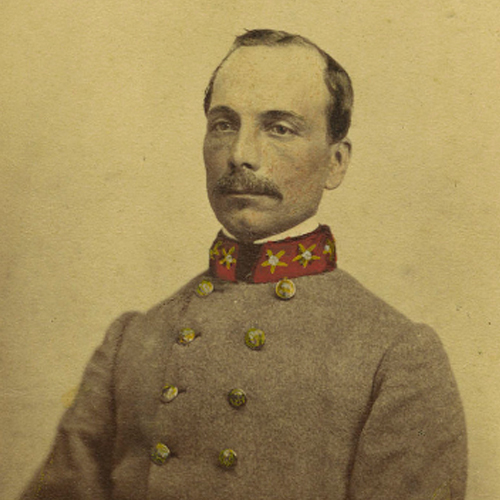 Ambrosio José Gonzales was born on October 3, 1818 in Matanzas, Cuba.  His father was a schoolmaster and the founder of the first daily newspaper in Matanzas. His mother was a member of a prominent local family.  After the death of his mother, his father sent the nine-year-old Ambrosio to Europe and New York City, where he received his primary and secondary education. He returned to Cuba and attended the University of Havana, where he earned degrees in arts and sciences and later in law, graduating in 1839. He returned to Matanzas and became a teacher and later a professor for the University of Havana, where he taught languages (he claimed fluency in English, French, Spanish, and Italian). He was also well instructed in mathematics and geography.  In 1845, after the death of his father, he began two years traveling in Europe and the United States, returning to Cuba to resume his post at the university.

In 1848, Gonzales joined with a secret organization, the Havana Club, for Cuba to be annexed by the United States to liberate the island from Spanish rule. That aim was actively shared by many Americans. The movement found encouragement from a surge of expansionism in the US, particularly in the South, after the US annexation of Texas in 1845.

In 1849, Gonzales became a naturalized US citizen under a law that offered citizenship to free whites who had lived in the country for at least three years before the age of 21.  Thereafter, he was commissioned by the Junta of Havana to seek help from General William J. Worth, a United States veteran of the Mexican–American War. Together with Worth, Gonzales was to prepare an expedition of 5000 North American veterans, who would disembark in Cuba and aid the Cuban patriots, headed by López, who would rise in arms. The plan did not materialize because of Worth’s untimely death.