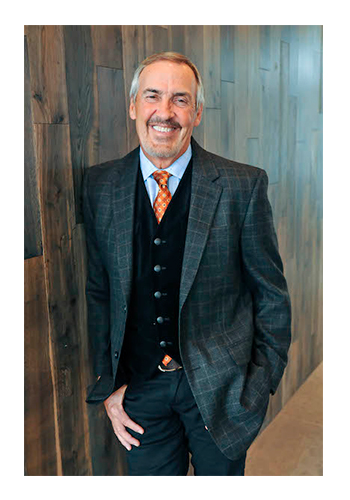 Bill Vidal was born on July 19, 1951 in Camagüey, Cuba.  He and his brothers arrived in the United States in 1961 via Operation Peter Pan. The brothers were sent to live at the Sacred Heart Orphanage in Pueblo, Colorado, and reunited with their family four years later.  Vidal earned a bachelor’s degree in civil engineering from the University of Colorado. He is a registered professional engineer with over 30 years of experience in the public sector of state and city government.

From 1999 to 2004, he served as Executive Director of the Denver Regional Council of Governments. Vidal completed the restructuring of the organization to reduce bureaucracy and increase energy and participation. He brought together a consensus among DRCOG’s 50 members (9 counties; 41 municipalities) that unanimously adopted the 20-Year Transportation Plan and the Clean Water Plan. He directed the investment of a $40 million in regional projects, including the Central Platte Valley Light Rail Spur and Denver Union Station.

In 2004, Vidal joined Denver Mayor John Hickenlooper’s Cabinet to become Deputy Mayor and Manager of Public Works. In 2011, he was sworn in as Denver’s 44th Mayor and became the first foreign-born person ever to serve the city of Denver in that role.  During his tenure with Denver, Vidal negotiated a critical $50 billion, 20-year franchise agreement with Xcel Energy. He also introduced an extensive street and bridge construction program for City, and developed the city’s first Storm Sewer and Sanitary Sewer Master Plans. With his strategic planning expertise at CDOT, he developed Denver’s first Strategic Transportation Plan including a multi-modal transportation plan. He also oversaw the completion of construction and expansion projects for Denver’s Colorado Convention Center and the Denver Art Museum, these projects totaling over $500 million in costs.  Following his service as Mayor of Denver, he became president and CEO of the Hispanic Chamber of Commerce of Metro Denver.

Another phase of his career began when, following the death of his father, Vidal returned to Cuba to trace his remaining family on the island and to bring closure to a forty-year absence from his homeland. This trip motivated him to write and publish his memoirs, titled Boxing for Cuba, which was published on November 15, 2007.

Currently, Vidal continues his writing and is a public speaker.  He resides in Denver, Colorado. 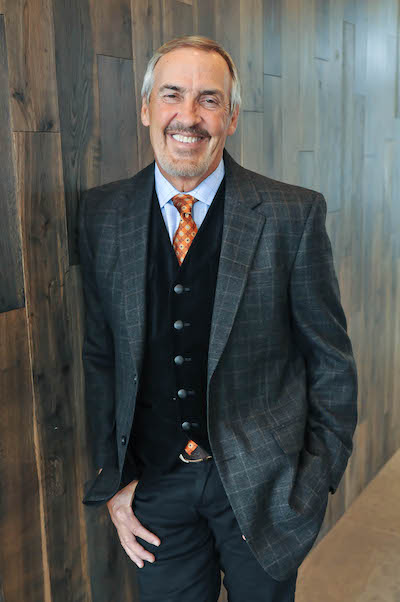