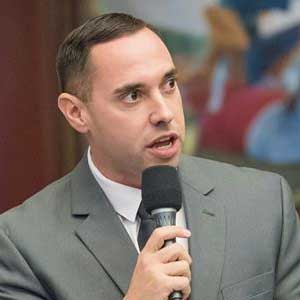 Avila was first elected to the Florida House of Representatives in 2014 as a Republican, and represents District 111. He serves on the Economic Affairs Committee, Health & Human Services Committee, Business & Professions Subcommittee, Highway & Waterway Safety Subcommittee, and the Transportation & Economic Development Appropriations Subcommittee. He has served as Majority Deputy Whip.

In Hialeah, Avila has served on the Scholarship Board as well as the Planning and Zoning Board. He is a member of the Public Health Trust Board of Trustees and has served on the Miami-Dade County Republican Executive Committee.

Avila resides in Miami Springs and is married to Cindy Gil-Avila of Bogota, Colombia. He has two children.