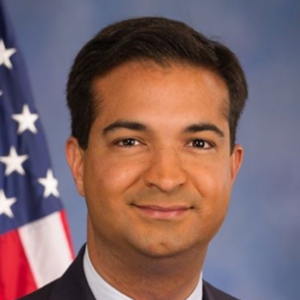 Carlos Luis Curbelo was born March 1, 1980 in Miami, Florida. He is an American politician who is the U.S. representative for Florida’s 26th congressional district, elected in 2014. He is a Republican.

Curbelo is the son of Cuban exiles in Florida. He attended Belen Jesuit Preparatory School. He attended the University of Miami, where he earned bachelor’s and master’s degrees in public administration. Curbelo was previously a member of the Miami-Dade County Public Schools board. He is the founder of Capitol Gains, a government and public relations firm.

He is also a former state director for former U.S. senator George LeMieux of Florida.