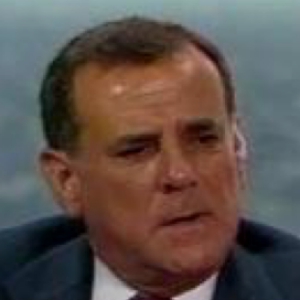 Carlos Salman was the President of Carlos Salman Realty and an important Republican activist in Miami-Dade, Florida.

He was born in Havana, Cuba in 1932 and arrived to the United States in 1960 with his wife and infant son.

Once in the United States, Salman was the assistant controller for Wometco Enterprises, Inc., Miami, Florida from 1960 to 1972. In 1972, Salman was named Chairman off errabank N.A. He later became a real estate broker and investor and founded Carlos Salman Realty in Miami, Florida.

Salman resided in Miami, Florida until his passing in November 2001.