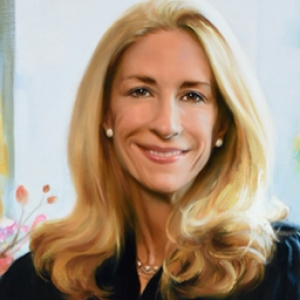 Cecilia Altonaga was born in Baltimore, Maryland in 1962 to Cuban parents. She graduated from Florida International University with a Bachelor of Arts degree. She then graduated from the Yale Law School with a Juris Doctor.

She worked as an attorney in the Miami Dade County Attorney’s Office from 1986-1987, and then served as a law clerk to Edward B. Davis of the United States District Court for the Southern District of Florida from 1987-88 before returning to the County Attorney’s Office until 1996. In 1996, she was appointed County Court Judge on Florida’s Eleventh Judicial Circuit Court. In 1999, she was appointed Circuit Court Judge in that same district by Governor Jeb Bush.

She was nominated for a seat on U.S. District Court for the Southern District of Florida by George W. Bush in 2003. She was confirmed by the United States Senate that same year.

Altonaga is also known for her strong support for the creation of Florida International University College of Law.