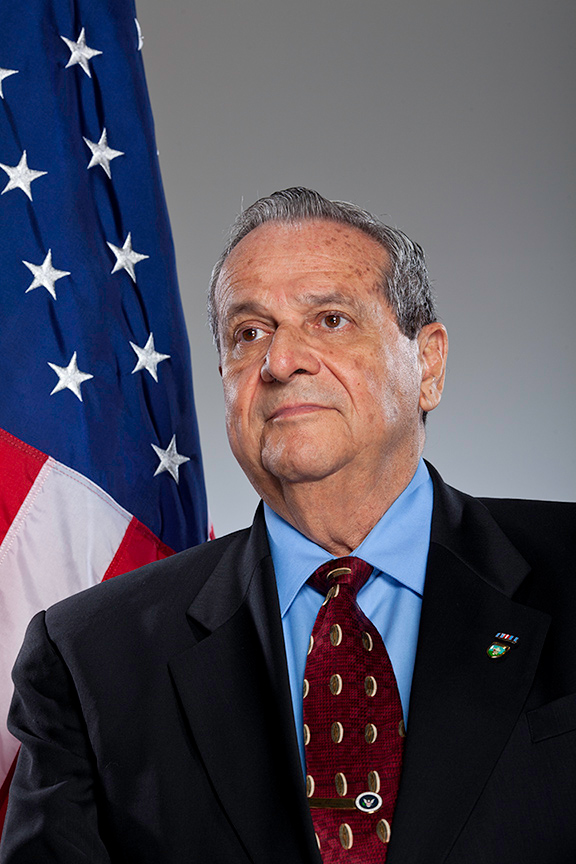 Félix Rodriguez was born on May 31, 1941 in Habana, Cuba.  Rodriguez came from a wealthy family of land owners.  He attended the Perkiomen School in Pennsylvania but dropped out to join the Anti-Communist League of the Caribbean, which had been created by Dominican leader Rafael Trujillo with the intention of ending communism in Cuba.  When the invasion of Cuba failed, Rodríguez went back to Perkiomen. He graduated in June 1960 and went to live with his parents in Miami, where thousands of Cuban exiles had moved.

In September 1960, he joined a group of Cuban exiles in Guatemala (Brigade 2506), supported by the Central Intelligence Agency (CIA) to receive military training.  Rodriguez participated in the Bay of Pigs invasion as a paramilitary operations officer with the CIA’s Special Activities Division (renamed Special Activities Center in 2016). He clandestinely entered Cuba a few weeks before the failed Bay of Pigs Invasion. Using his familiarity with the country, he was able to gather critical intelligence, which was used in the planning and preparation of the invasion.

In 1967, the CIA again recruited Rodríguez to train and head a team to hunt down Che Guevara, who was attempting to overthrow the US-backed government in Bolivia and to replace it with a communist government.  He and the Bolivian military captured Che Guevara.  They spoke on the sluggish growth of the economy of Cuba and Guevara’s tactics in starting a revolution in Bolivia. Rodríguez stated that he wanted to keep Guevara alive for further interrogation but was thwarted by the order of the Bolivian president for Guevara to be summarily executed. Rodríguez, whose cover was that of a Bolivian army major, repeated those orders and later stated it was a Bolivian decision for Guevara to be killed.

Rodriguez became a US citizen in 1969. During his career with the CIA, he also went by the nom de guerre “Max Gomez” after Máximo Gómez, the Dominican general who fought in the Cuban War of Independence. Rodriguez was awarded the Intelligence Star for Valor by the CIA and nine Crosses for Gallantry by the South Vietnamese government.

During the Vietnam War, Rodríguez flew over 300 helicopter missions and was shot down five times. In 1971, Rodríguez trained Provincial Reconnaissance Units (PRUs). They were CIA-sponsored units that worked for the Phoenix Program.  The Walsh Report states (Chapter 29): “During the Vietnam War, [Donald] Gregg supervised CIA officer Felix Rodriguez and they kept in contact following the war.” Rodríguez also reported to Ted Shackley during the Phoenix Program. Shackley became Bush’s top aide for operations when he directed the CIA, and Gregg later became National Security Advisor for Vice-President Bush. Rodríguez was in frequent contact with him regarding arms for the Contras.

In 2004, Rodríguez became president of the Brigade 2506 Veterans Association, a group of Bay of Pigs Invasion survivors.  In 2005, Rodríguez oversaw the opening of the Bay of Pigs Museum and Library in Little Havana, Florida, and became the chairman of the board of directors.

He resides in Miami, Florida.