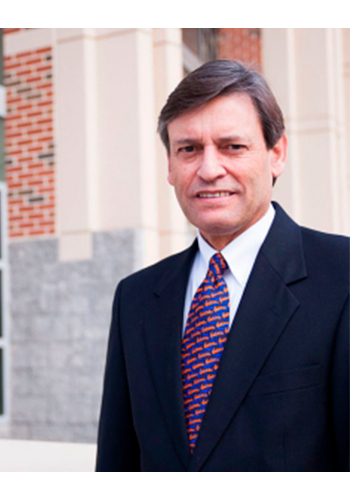 Jorge Labarga was born in 1952 in Havana, Cuba. Hi family left Cuba and moved to Florida. He grew up and graduated high school in Pahokee, Florida. He received his Bachelor’s degree and Juris Doctor from the University of Florida.
He became an Assistant Public Defender and was later served as Judge for the 15th Circuit Court in Palm Beach County, Florida, from 1996 until 2009.
In 2014, Larbarga was sworn in as the 56th Chief Justice of the Supreme Court of Florida, becoming the first person of Hispanic descent to lead the state of Florida’s judicial branch. 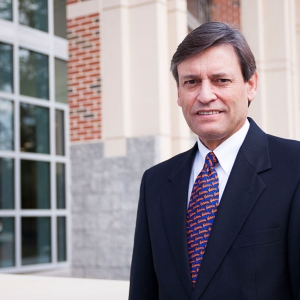