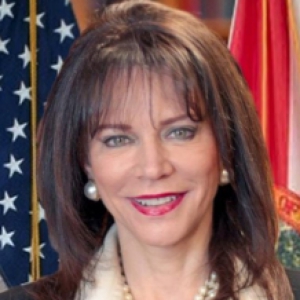 In addition, she has presented hundreds of murder and capital cases and oversaw the revision of the building code following Hurricane Andrew.