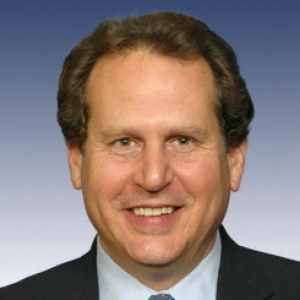 Lincoln Rafael Díaz-Balart was born in Havana, Cuba on August 13, 1954. He is a Cuban-American attorney, consultant, and human rights advocate. He was the U.S. Representative for Florida’s 21st congressional district from 1993 to 2011.

He is a member of the Republican Party. He previously served in the Florida House of Representatives and the Florida Senate. He retired from Congress in 2011 and his younger brother, Mario Díaz-Balart, who had previously represented Florida’s 25th congressional district, succeeded him.

He is currently chairman of the Congressional Hispanic Leadership Institute and is active in El Instituto La Rosa Blanca. After leaving Congress, he started a law practice Diaz-Balart, PLLC and the consulting firm Western Hemisphere Strategies, LLC, both based in Miami, Florida.