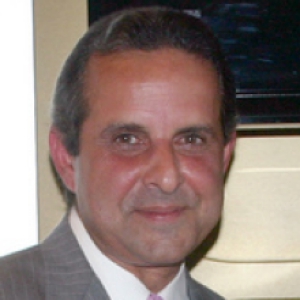 Manuel “Manny” Alberto Diaz was born in 1954 in Havana, Cuba. He arrived to the U.S. with his mother in 1961. He graduated from Belen Jesuit Preparatory School and received a bachelor’s degree in Political Science from Florida International University. Later in 1980, he earned his Juris Doctor degree from the University of Miami School of Law.

Diaz served as the mayor of Miami, Florida from 2001-2009. In 2004, Diaz was awarded the “Urban Innovator of the Year” award by the Manhattan Institute. In 2008, Díaz became president of the U.S. Conference of Mayors. He also spoke at the 2008 Democratic National Convention.

In 2010, he was was an IOP Fellow at the Kennedy School of Government at Harvard and is currently a Partner at Lydecker Díaz, LLP in Miami.