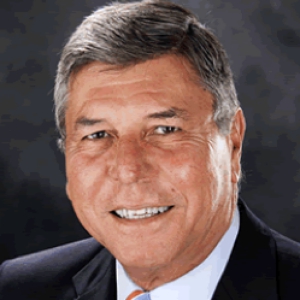 Manolo Reyes was born in Victoria de Las Tunas, Cuba. He arrived in 1959 to the United States with his parents. He soon received his undergraduate and post-graduate degrees in economics at the University of Florida in Gainesville and is an active Gator Alumni in the South Florida community.
In the 1980s he launched his career as a budget and finance administrator for the City of Miami. He was the principal economic analyst for the Overtown Park West Redevelopment Project. He later was principal budget analyst for Miami Dade County Public Schools, and served on the City of Miami Code Enforcement Board and the City of Miami’s Homeland Security and Neighborhood Improvement Bond Issue Oversight Board.
Reyes also taught economics at Miami-Dade College and currently teaches math and economics at Westland High School, where he leads its FIU dual enrollment program in economics.