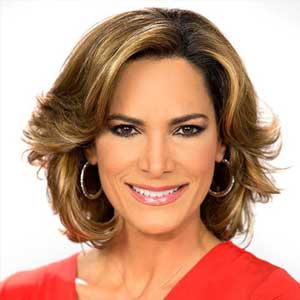 For over 30 years, Maria Elvira Salazar’s career in journalism has taken her across the United States and around the world. Her popular television current events shows have appeared on America TV and Mega TV

Born in Miami in 1961, Ms. Salazar was raised in San Juan Puerto Rico before returning to Miami as a teenager. She received degrees from Harvard University and the University of Miami.

She served as a reporter for Spanish International Network (SIN) and correspondent in Nicaragua, El Salvador, Argentina, and Chile. Later, she worked at CNN Español and Telemundo NBC.