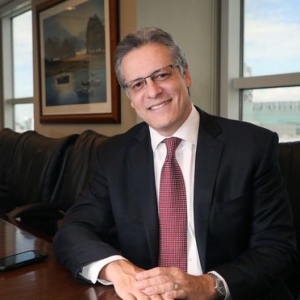 Miguel Díaz de la Portilla was born January 30, 1963 in Miami, Florida to Cuban exiles. He is an attorney and politician from Florida. A Republican, he served in the Florida Senate from 2010 to 2016, representing parts of Miami, Coral Gables, and the surrounding area. Prior to that, he was a member of the Miami-Dade County Commission from 1993 to 2000.