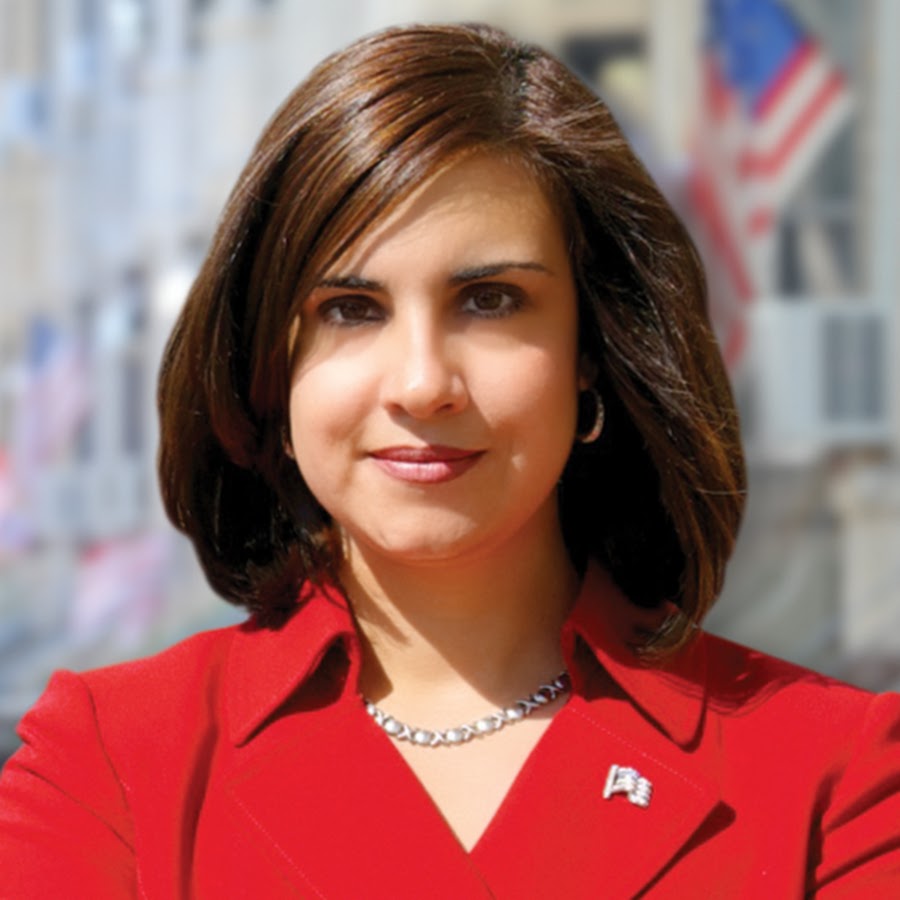 Nicole Malliotakis was born on November 11, 1980, in New York City.  She grew up in Great Kills, Staten Island, the daughter of immigrant parents; her father is from Greece and her mother is from Cuba.  Malliotakis received a B.A. in communications from Seton Hall University and a Master’s in Business Administration (MBA) from Wagner College.

Malliotakis worked as a community liaison for both former State Senator John Marchi (2003–2004) and former Governor George Pataki (2004–2006). She also worked on state energy policy as the public affairs manager for the Consolidated Edison Company of New York. In 2010, Malliotakis won the election to represent the 60th District in the New York State Assembly. She defeated two-term Democratic incumbent Janele Hyer-Spencer by a margin of 10 percentage points.  Upon being elected to the Assembly, Malliotakis became the first Greek-American woman elected to office in New York State, the first Cuban-American woman elected to office in New York State, and the first person of Hispanic descent elected from Staten Island.  Malliotakis was re-elected in 2012 with 61% of the vote and again in 2014 with 73% of the vote in both Brooklyn and Staten Island.

On April 25, 2017, she filed as a candidate for Mayor of New York City in the 2017 mayoral election under the Republican Party.  She went on to win the Republican nomination unopposed after businessman Paul Massey dropped out in June over money concerns.  On November 7, 2017, Malliotakis lost the mayoral election to Democratic Mayor Bill de Blasio, 66–28%.  Although Malliotakis did not win the election, she garnered 70% of the vote in her home borough of Staten Island.

During her time in the Assembly, Assemblywoman Malliotakis was named one of 2012’s “40 Under 40 Latino Rising Stars” by the Hispanic Coalition of New York, as well as a member of Greek America’s “Forty Under 40” Class of 2012 for which she was recognized at their annual National Innovation Convention. In 2013, she was named one of the American Conservative Union’s “Top 10 Under 40” and addressed the 2013 Conservative Political Action Conference (CPAC), for which MSNBC identified her as a “young conservative to watch.” In 2014, she was selected by the China-U.S. Exchange Foundation to participate in a visit to Beijing, Chengdu and Shanghai to strengthen diplomatic and economic ties between the two nations. She also serves as a member of the World Hellenic Inter-Parliamentary Association and as state director of the National Foundation for Women Legislators.