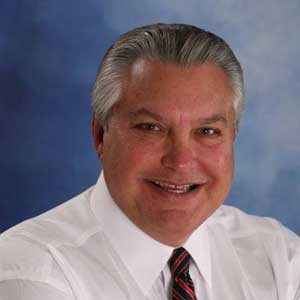 Raul Martínez was born in Santiago de Cuba. He arrived in the United States in May 1960 and graduated from Miami Senior High School. He received an Associate in Arts Degree from Miami-Dade College and his Bachelor of Science Degree in Criminal Justice from Florida International University. Martínez began his public service career in 1971 as a member of Hialeah’s Minority Group Housing Committee. In 1976 he was appointed to the Personnel Board and later in 1977 elected to the Hialeah City Council. In 1981, Martínez was elected mayor and re-elected in 1983. In 1985 he became the first Hialeah mayor in 44 years to run unopposed. He was re-elected in 1987 and in 1989 he was elected to a four-year term. In 1994, Martínez won by a special election. Martinez was again re-elected mayor in 1997 and 2001 where for the second time in his career ran unopposed. He has run and won 9 times as Mayor of Hialeah.