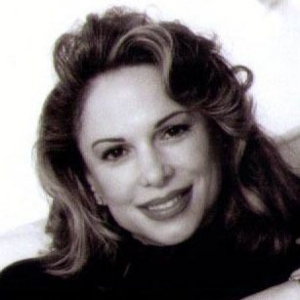 Rosario Kennedy was born in 1945 in Cuba. She came to exile with her family in 1960. She graduated with a scholarship from the Convent of the Sacred Heart in Greenwich, Connecticut. Her father Elicio Arguelles Menocal was a former senator of Cuba as well as her grandfather. Her great uncle Mario García Menocal was President of Cuba.

The Honorable Carlos E. Díaz-Rosillo, PhD, is Senior Deputy Chairman of the National Endowment for the Humanities.  In this... read more