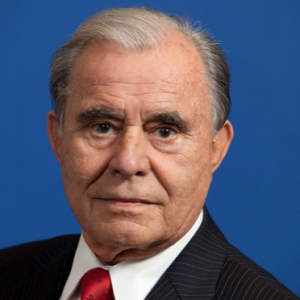 Wilfredo Gort de los Llanos, best known as Willy Gort, was born in Havana, Cuba in 1940. His family fled the island and arrived to Miami, Florida in 1952 after Fulgencio Batista seized power. Gort’s family returned to Cuba in 1959 but only for a few days, as they quickly noticed another dictatorship was emerging. They returned to Miami.

Within the South Florida community, Gort is known for his community service work, including with agencies that offer social services to the elderly, the small business community, and the Latin Chamber of Commerce.