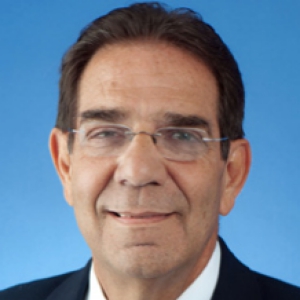 Xavier Louis Suárez was born in 1949 in Las Villas, Cuba. His family fled Cuban and arrived to Miami, Florida. He attended the Colegio de Belén but graduated from St. Anselm’s Abbey School. He earned a degree in engineering from Villanova University and later studied government and law at Harvard University.

Upon his return to Miami, Suárez was elected Mayor in 1985. He became the first Cuban-born mayor of Miami. He served as Mayor for several terms until he retired. He was elected Commissioner for District 7 in 2011 and then re-elected in 2016. As Commissioner, Suarez has continued to advocate for affordable housing, as well as workforce development programs and funding for public transit.