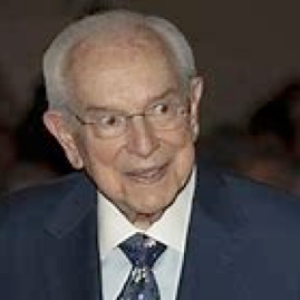 Dr. Virgilio Beato was born in Matanzas, Cuba. He graduated from the School of Medicine of the University of Havana, Cuba in 1943 where he was professor. In 1961 he received a letter from the Castro government where he was accused of being a contrarrevolucionario prohibiting the entrance to the hospital, which forced his exile. Doctor of Great prestige and professor in San Antonio, Texas and in Miami where he moved in 1976. He is recognized as a teacher of medicine and philosopher and worked until he was 95 years old. He passed away in Miami in March, 2018. 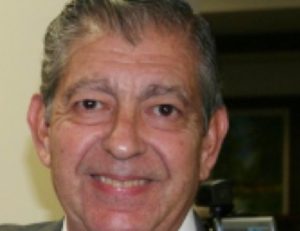 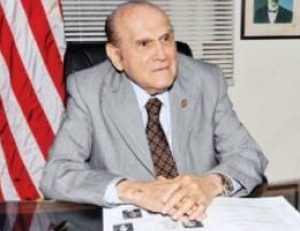 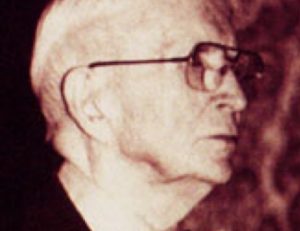 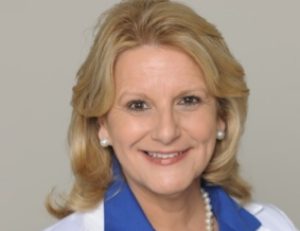 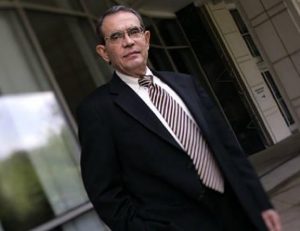 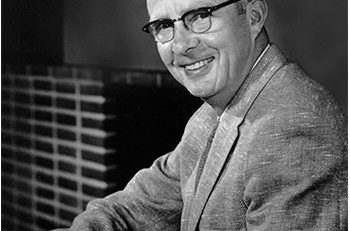 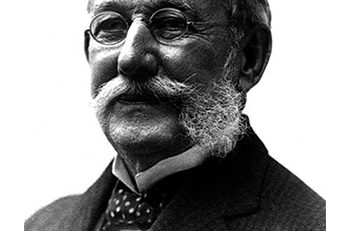