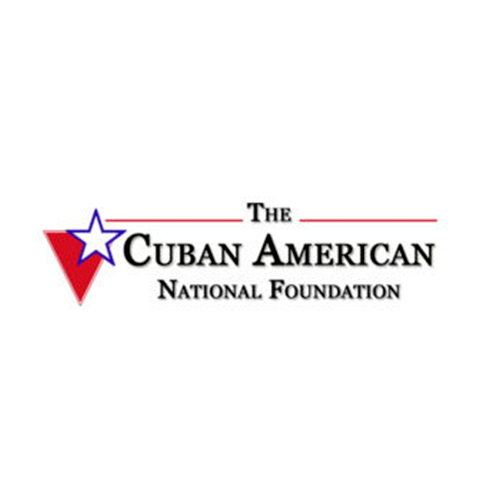 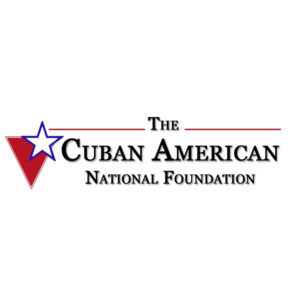 The Cuban American National Foundation aimed at celebrating the Cuban people while promoting their freedom and human rights.

Located in Miami’s Little Havana District, the Cuban-American National Foundation seeks to bring democracy and justice to the island, and promotes the well-being and human rights of every Cuban. Founded by Cuban exile Jorge Mas Canosa in 1981, the Cuban-American National Foundation focuses on key issues such as the protection of human rights in Cuba, the connection between those on and off the island, and improving infrastructure. 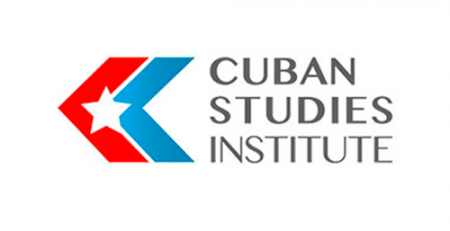 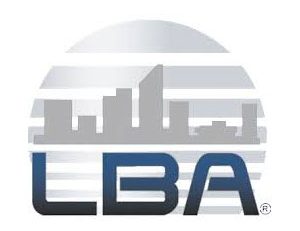 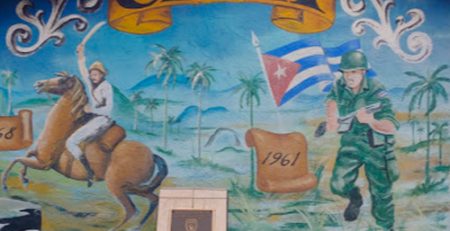 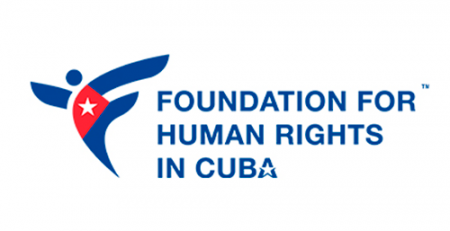 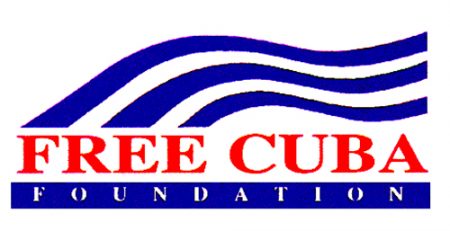 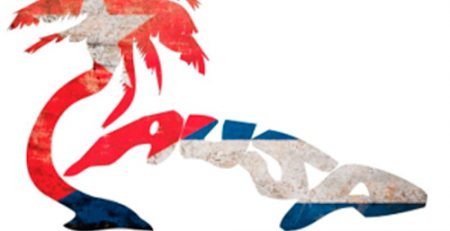 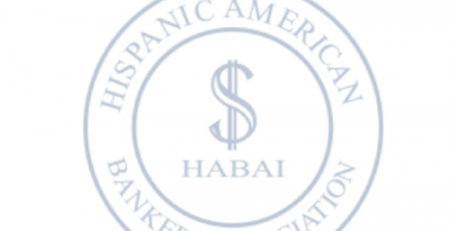