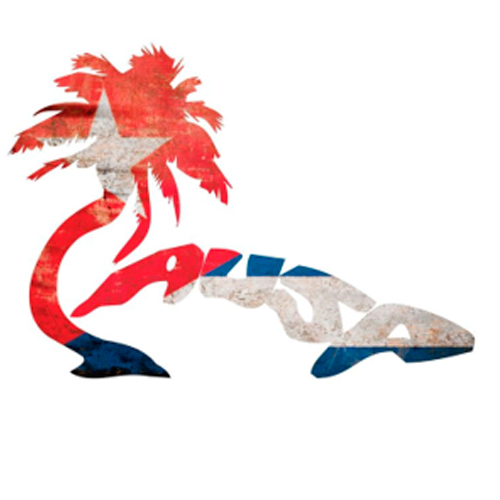 The Cuban-American Undergraduate Student Association (CAUSA) is a student group committed to sharing the beauty of Cuban culture with the Harvard community and acting as an advocate for a free and democratic Cuba.  They host both social and political events.

CAUSA crystallized in1994 when Cesar Conde ’95 and Carlos Zumpano ’96 bumped into each other in the Yard and discovered they had had the same idea: Cuban-American students at the College needed a core around which to focus their joy in celebrating and sharing their heritage, and their efforts to promote a free and democratic Cuba.  Since then, the Cuban-American Undergraduate Student Association at Harvard (www.harvardcausa.org) has been a model for similar groups at other universities and has reached out to Cuban Americans in graduate schools and to alumni.

On October 1-3, 2010, CAUSA’s current members, led by co-president Daniel Balmori ’11 ad David Garcia ’11, convened the group’s first alumni conference: to foster new avenues for service and activism and build bridges across generations.  “A Community of Experiences” combined the serious–including talks by former Miami Mayor Manny Diaz, a fellow at the Institute of Politics; Modesto A. Maidique, president emeritus of Florida International University, a visiting professor at the Busine School; and Jorge I. Dominguez, vice provost for international affairs and Madero professor of Mexican and Latin American politics and economics at Harvard — with breaks for networking, Cuban fare, and an evening of dominoes, music, and dancing. 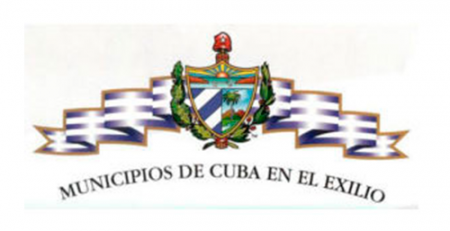 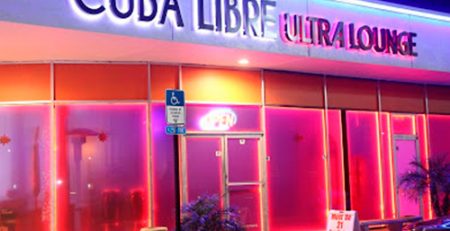 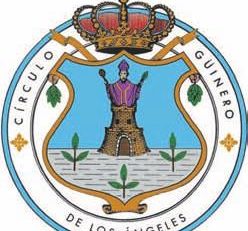