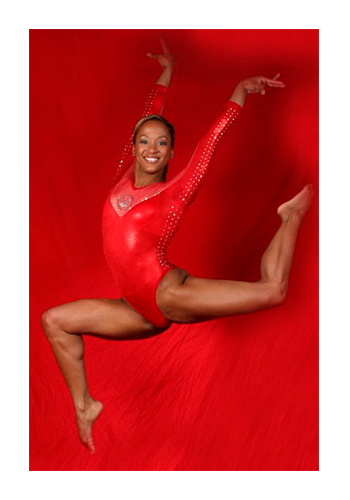 Annia Portuondo Hatch was born on June 14, 1978 in Guantánamo, Cuba.  She is a Cuban-American artistic gymnast who competed for the United States at the 2004 Summer Olympics.

Hatch began gymnastics at the age of four and won her first Cuban National Championships when she was ten.  Competing for Cuba, Hatch made her debut at the World Gymnastics Championships in 1993 and placed tenth in the all-around. In 1995, she won three medals at the Pan American Games, placing second on the balance beam and third on the vault and uneven bars, as well as fourth in the all-around. The following year, she became the first Cuban gymnast to win a medal at the World Championships, with a bronze on the vault.

Hatch qualified to the 1996 Olympics as an individual competitor, but a lack of funding prevented the Cuban Olympic Committee from sending her to the games. She retired in 1997 and married Alan Hatch with whom she moved to the United States. With her husband, she became a part-owner and coach of the Stars Academy gym in West Haven, Connecticut.

She resumed training at the elite level in 2001, with her husband as her coach. In mid-2002, she won the U.S. Classic, qualifying to the National Championships, and defeated reigning national champion Tasha Schwikert. She went on to place fourth at Nationals and established herself as a contender for a medal at the 2002 World Championships.

Although Hatch was a U.S. citizen, Olympic rules stated that during the first year after obtaining citizenship in a new nation, an athlete needed permission from her former country of citizenship to represent the new one in international competition. Fidel Castro refused to give Hatch permission to compete for the U.S., prompting American government officials and former President Jimmy Carter to petition Cuba, unsuccessfully, on her behalf. Since Cuba would not release her, Hatch had to wait until 2003 to represent the United States internationally.

In the team competition at the Olympics, Hatch performed on vault and contributed to the United States’ silver medal. Although her ACL was not completely rehabilitated, she still qualified to the vault event final, where she won a silver medal behind Monica Roșu of Romania. She was the first American woman to win an Olympic vault medal since Mary Lou Retton in 1984.

She is now coaching and working in fashion developing her own clothing line.  She lives in Ashburn, VA.  In 2016, she launched the Annia Cares organization through which she helps and supports athletes and families around the world. 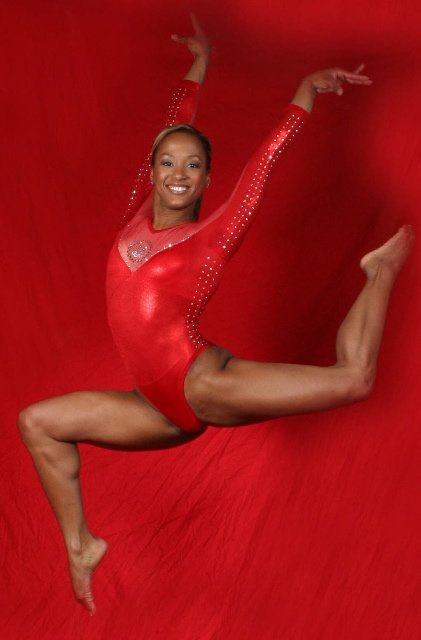