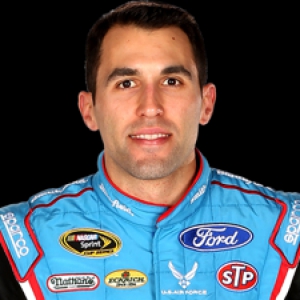 Aric A. Almirola was born in Eglin Air Force Base in Fort Walton Beach, Florida in1984. His father is Cuban. He is a professional stock car racing driver.

Almirola attended the University of Central Florida to work on a degree in mechanical engineering before leaving to pursue a career in racing. He is nicknamed “The Cuban Missile” due to his Cuban heritage.