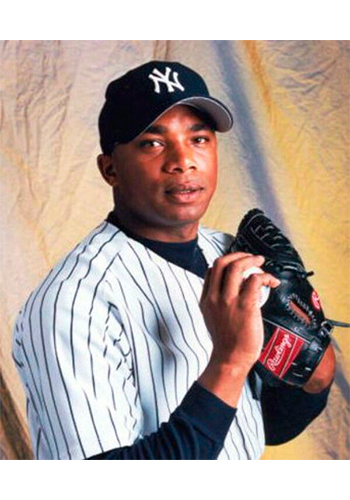 Orlando Hernández “El Duque” was born on October 11, 1965 in Villa Clara, Cuba.  He is a right-handed former professional baseball pitcher. He pitched for the Industriales of the Cuban National Series, the New York Yankees, Chicago White Sox, Arizona Diamondbacks, and New York Mets of Major League Baseball, and the Cuban national baseball team in international play.

He was a fixture on the Cuba national baseball team and part of the gold-winning Olympic team at Barcelona in 1992.

In September 1995, Hernández’s half-brother, Liván Hernández, defected from Cuba. The Cuban national team removed Hernández from their roster for the 1996 Summer Olympics. Then in July 1996, Hernández was detained by Cuban state security and interrogated about his relationship to an American sports agent. Three months later, he was banned from Cuban baseball. On December 25, 1997, Hernández defected from Cuba, departing on a boat from the small city of Caibarién. The U.S. Coast Guard interdicted Hernández, his companion Noris Bosch, another baseball player named Alberto Hernández (no relation) and five others in Bahamian waters.  They were handed over to Bahamian authorities in Freeport, who confined them in a detention center for illegal immigrants pending eventual repatriation to Cuba.  However, after lobbying by sports agent Joe Cubas and representatives of the Cuban-American National Foundation (CANF), then-Attorney General Janet Reno eventually offered both Hernándezes and Bosch a special status known as “humanitarian parole” that would allow them to enter the U.S., based on (1) what were judged to be realistic fears of persecution should they be returned to Cuba and (2) their status as exceptionally talented athletes, a class of person that — like exceptionally talented people in other professions — can qualify for special admission to the U.S. under State Department rules.  Hernández declined this offer, eventually accepting an offer of asylum in Costa Rica. If he had immediately become a U.S. resident, he would have been subject to baseball’s regular draft and could only have negotiated terms with the team that picked him. As a non-U.S. resident, he was able to negotiate as a free agent. After two months in Costa Rica, Hernández entered the U.S. on a visa arranged by the New York Yankees, with whom he had negotiated a four-year, $6.6 million contract.

Hernández’s greatest success was as a starting pitcher for the Yankees during that team’s run of World Series championships in 1998, 1999, and 2000. He also won a World Series ring in 2005 with the Chicago White Sox. 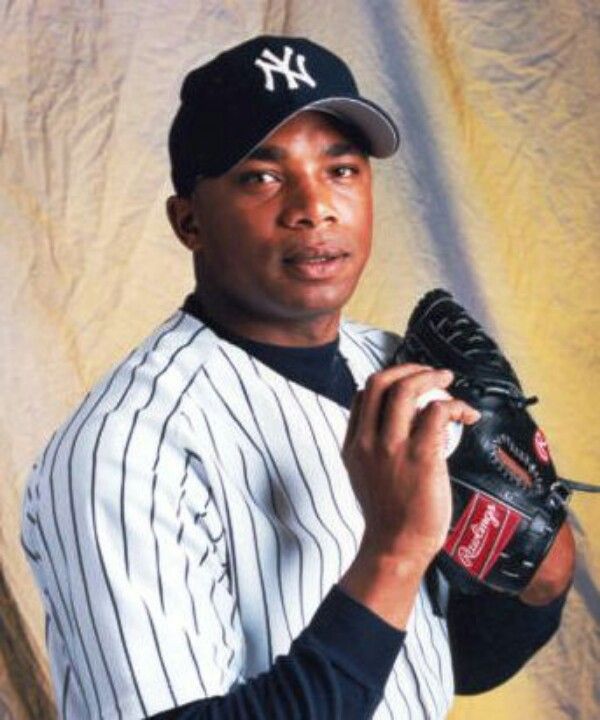