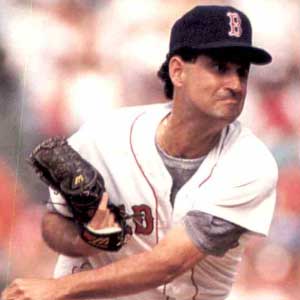 Emilio Antonio “Tony” Fossas Morejon was born September 23, 1958 in Havana, Cuba. He is a former left-handed Major League Baseball pitcher during the late 1980s and 1990s.

He was signed as a 12th round pick by the Texas Rangers during the 1979 Major League Baseball Amateur Draft. The previous year he was drafted by the Minnesota Twins, but decided not to sign with the team, instead finishing his college studies and collegiate career at University of South Florida – Tampa.

He became a pitching coach for Florida Atlantic University Owls in 2005. Tony lives in Florida.